home » Catheter Ablation » Will I Need a Second Ablation?

Will I Need a Second Ablation?

One of the great advances in cardiac rhythm management has been the invention and subsequent popularity of cardiac catheter ablation and a similar procedure known as cardiac cryoablation. Both procedures work in similar fashion, using different modalities to destroy improperly functioning heart tissue sending air and electrical signals through the heart. In both cases, the procedures have helped us avoid significant open-heart surgeries and have reduced the risk of stroke in hundreds of thousands of patients the world over. 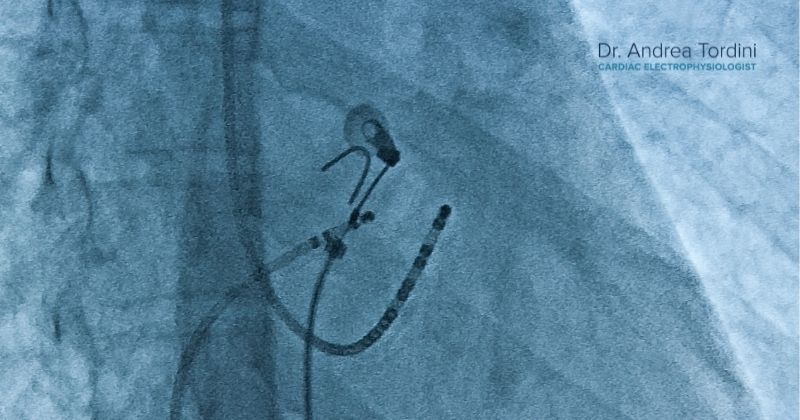 However, as with any procedure, the success rate is not 100%. In fact, a cardiac catheter ablation, while very effective, may not offer the desired benefit in about a quarter of patients. However, the exceptionally safe nature of ablation allows for the procedure to be performed again.

Fortunately, a second ablation is not one size fits all. We may find that new areas of errant electrical signals have developed since the last ablation or existing errant signals were not found during the initial procedure. This may simply require a “touch up” procedure as it is known. A touch up is far less extensive and targets a few, or several, points. It often takes far less time than the original ablation. For others, the second ablation may be somewhat more extensive. However, in both cases, the second ablation carries a relatively similar risk to the first, has a favorable safety profile and is very effective.

Unfortunately, there is no way to pre-determine if a second ablation will be necessary. However, most patients will be happy to know that they have a very good chance of significantly improving or even resolving their arrhythmia after the first procedure.

Some may need to stay on their antiarrhythmic or anti-coagulant medication even after the first ablation. It is worth noting that while this is not an ideal outcome, most patients will have a reduced prescription and therefore will experience fewer side effects then they were before.

Cardiac catheterization is an important part of the stepwise approach to care for arrhythmias. When lifestyle and dietary changes have not worked and medication causes significant side effects, the natural progression is to pursue a curative procedure. In the end, we aim to manage cardiac arrhythmias for the patient’s comfort but more importantly to reduce the likelihood of stroke. Therefore, when a catheter ablation is indicated, it is for very good reason and the risks of the procedure have been deemed lower than the risks of living with an uncontrolled arrhythmia that can eventually progress to permanent dysfunction.

To understand more about cardiac catheter ablation or cryoablation and to learn more about the likelihood of a second ablation being required after the first intervention, we encourage you to schedule a consultation with Dr. Tordini. She will explain the ins and outs of each procedure and offer some advice based on her extensive experience treating patients in your position.

Dr. Tordini is a part of Florida Medical Clinic in Tampa